The most uncommon pets 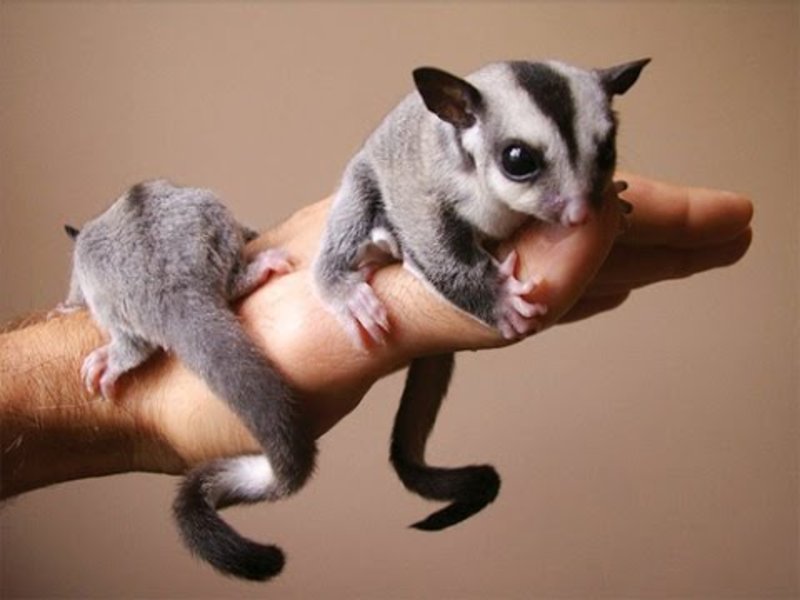 29 Jun The most uncommon pets

We have read of the dog lovers and the cat lovers but there are quite a few people all over the world who have pets that can be considered “weird” and uncommon maybe even fall outside the Mammalia category but remember that pets are pets and we love them all. 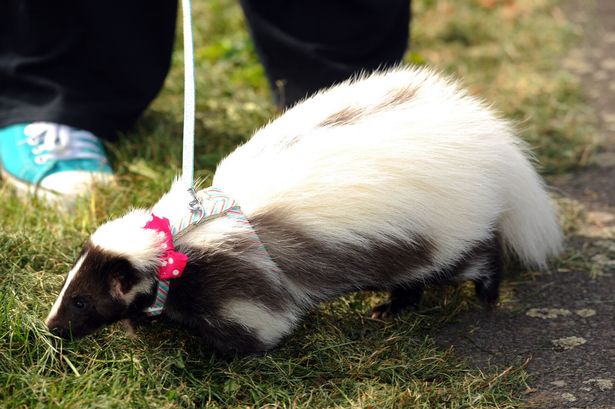